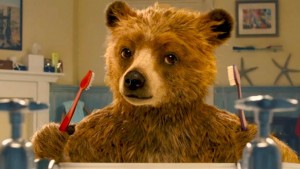 INTO FILM FESTIVAL
For schools and young people across the UK

Ignite primary schools in Ellesmere Port are getting very excited in the run up to the INTO FILM FESTIVAL 2015 this month.   Over 1700 pupils will enjoy a fantastic fun film festival experience at VUE CINEMAS Cheshire Oaks, where they will view a selection of films to inspire imagination, discussion, creative writing, art and a range of other activities.

Ignite TSA are proud to be working with INTO FILM and VUE cinemas to bring enjoyable film experiences into young people’s education, contributing to their academic, cultural, creative and personal development.

Thanks to the staff at Into Film and Vue who make this an unforgettable experience for everyone.